Know the Technology and Principle Behind Induction Cooktops – FAQs

Technology has advanced to such an extent that now you can cook without flames in your cooktop. People thought this a dream some years back but now it has become a reality. The in-depth research of cooktop engineers on this subject has simplifies life in the kitchen.

On What Principle Does Induction Cooking Work?

Induction cooktops work on the principle of electromagnetism. A large magnetic coil is embedded in the interior of the cooktop so that when current passes through it, a strong magnetic field is generated. As soon as a pan or pot is placed on the cooktop, an eddy of current is generated due to rapid movement of the molecules and gives resistance to each other and as such, heat is generated without open flames.

Why Can You Use Only Cast Iron or Steel Cookware with Induction Cooktops?

The cooking pot or pan becomes the source of energy itself because heat is not generated unless a pan or pot is placed on it. It is for this reason that we need cast iron or steel pans or pots which attracts magnet.  It is through the transfer of energy from the magnetic coil to the metal that makes the pot heat up. Magnets do not stick or attract aluminum or copper and for this reason, induction cooktops have induction compatible wares for cooking.

How Safe are Induction Cooktops when Compared with Other Types of Cooktops?

Is Induction More Heat Efficient Than Other Cooktops?

When it comes to consumption of power, induction cooktops consume far less power than electric cooktops. Power consumption is so efficient that the cost of your cooktops can be recovered within a few months from your electric bills. It comes from the fact that heat generation is direct in the case of induction unlike the old cooktops, which passed on to the pots. Therefore, there is hardly any loss of energy between the pot and the cooktop. In induction cooktop, 90% of the heat reaches the food and in electric cooktops, 65 to 70% of heat reaches the food but in gas cooktops, it is only 40 to 55 %. The accelerated speed in cooking saves a lot of time when you cook with induction cooktops.

What Type of Food Can You Cook with Induction Cooktop?

You can cook all kinds of food in any way you like with the numerous heating option and settings on the control panel. You can deep fry, stew, sear, boil or simmer depending on your choice. You still have the advantage of keeping your food warm with minimum heat.

What Are the Benefits of Induction Cooktops?

The benefits of using an induction cooktop is varied. It costs more than ordinary cooktops, but the benefits, far outweigh the cost. A few of them are listed below:

There are many brands from different manufacturers with single burner, double burners, four burners and even five burners. Customers can choose from a wide range of burners depending on their requirements.

How Does Induction Cooktop Work? 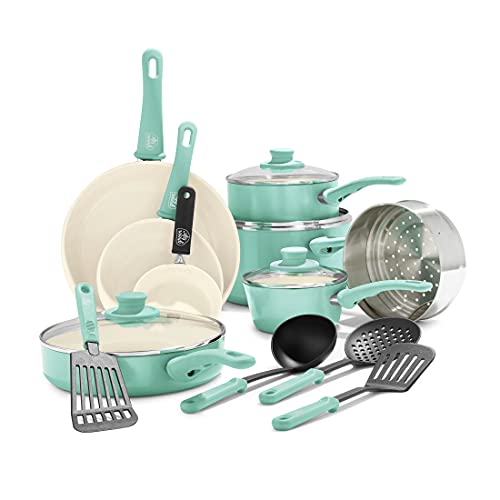 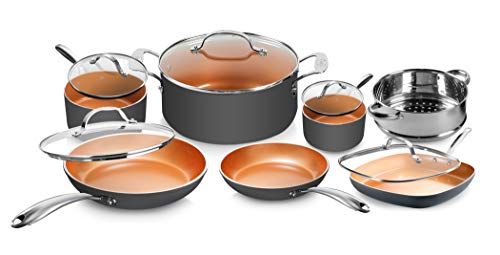